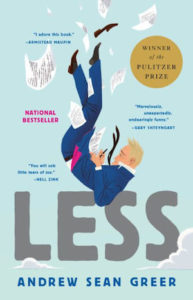 @cloudy_vision
A warrior of words taking a stand. Editor/writer with https://t.co/kRDPc4z3IC, fiction editor of @NoTokensJournal. Many opinions! All of them my own! They/she!